0 Nova Film Vision | About Us

IS A CONSORTIUM BETWEEN 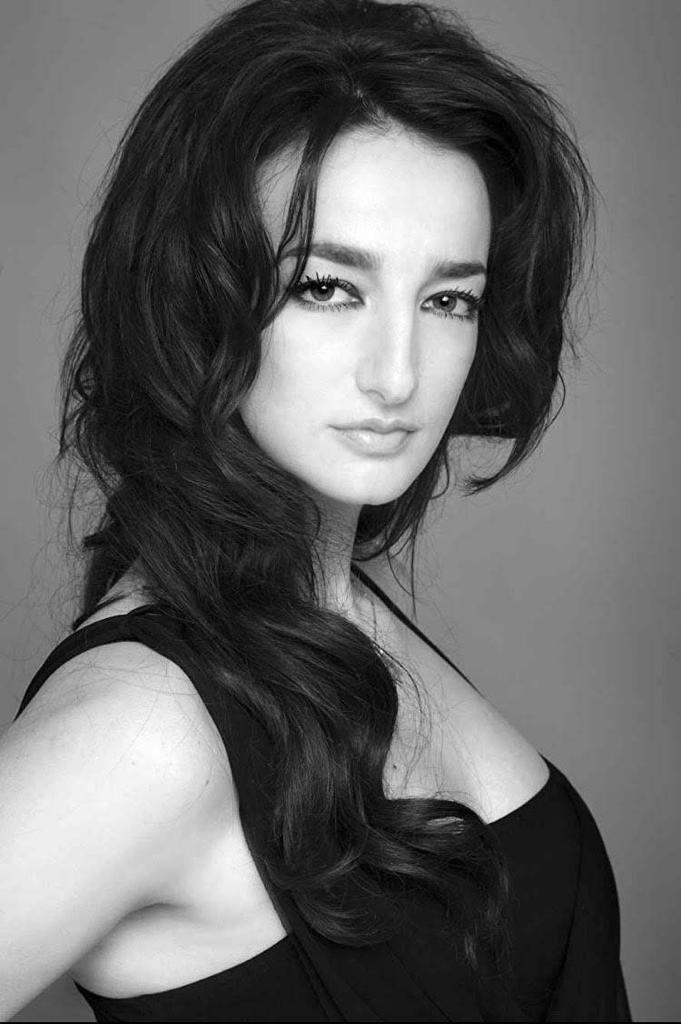 In 2017 Dessy founded MOON fox Ltd- a new UK production company in London, where she moved in 2016.

Dessy has participated in some of the cult contemporary theater spectacles, like “Three Sisters” by Anton Chekhov, directed by Stoyan Kambarev and “The Master and Margarita” by Mikhail Bulgakov, directed by Teddy Moskov, theatre works that have been presented at the most famous world theater festivals - Avignon, Edinburgh, Moscow, Jerusalem..She produces and performs the lead part in "LUBOVNIKA.COM" (The Lesson) by Eugène Ionesco .

Dessy has a very successful career in music as well. Her music videos climbed to the top of the TV and radio charts. She has produced and directed her own videos, and her last one had its MTV premiere recently. Her last music project is the album “Crazy Butterfly”. The official acceptance of Bulgaria in the European Union was celebrated with a concert of Dessy Tenekedjieva and her band in the official City Hall in Berlin, Germany. Deutsche Welle’s Euromaxx, broadcasted an exclusive TV reportage about her international carrier.

Dessy Tenekedjieva is the Founder of the Stoyan Kambarev Art Foundation, www.kambarev.org. The Foundation is created in memory of the late famous theater director and Dessy’s husband Stoyan Kambarev. The mission of Foundation is to encourage and support young artists in the arts, music and film industries by annually awarding a prize that has established itself as the most anticipated and prestigious award of its type in Bulgaria. The Foundation provides financial, professional and moral support to allow them to accomplish their work by producing and promoting their specific projects. 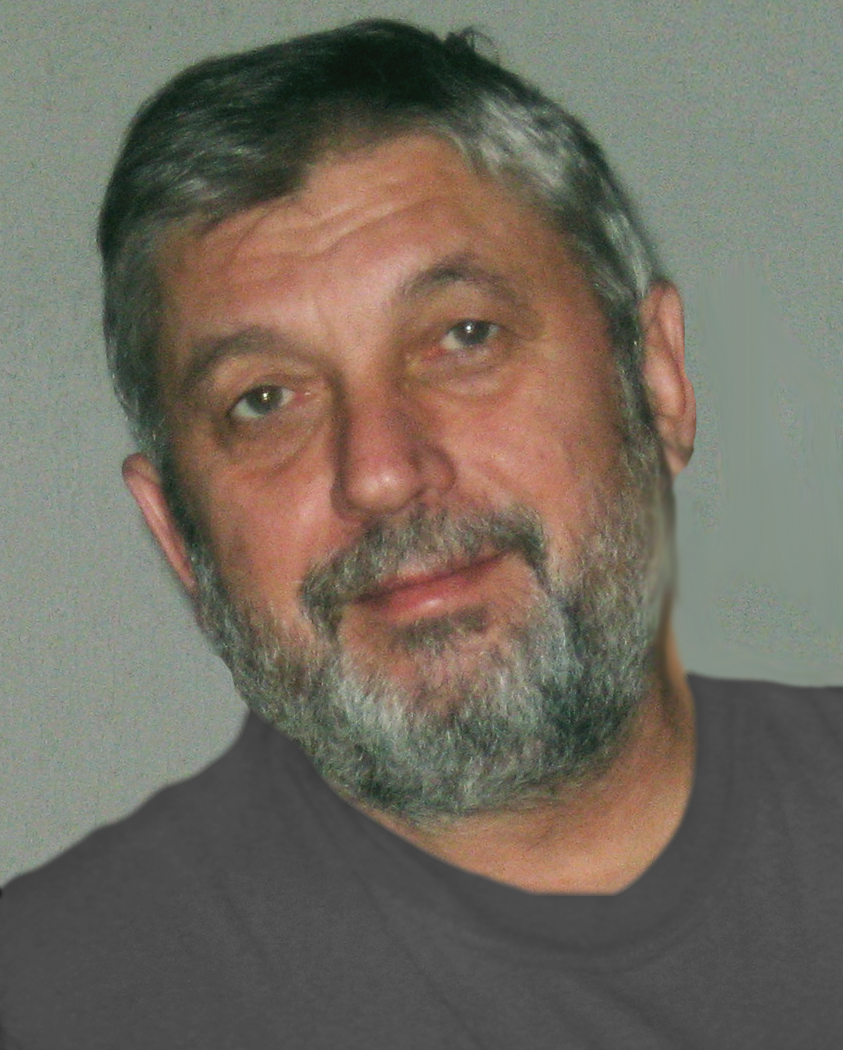 is born in 1952, in Sofia, Bulgaria. He starts his movie career quite early, in 1969 when he's seventeen years old. He spends his first years in Bulgarian Studio For Feature Movies as a stunt player. He mainly does horse stunts. During that time he has the opportunity to double the main actress from the hit Bulgarian movie "The Goat Horn".

In 1978 he gets married to his wife Yuliana Metodieva back than a teacher in literature and now the main editor of "Obektiv", the official magazine of Bulgarian Helsinki Committee. In 78' Metodiev becomes shooting manager and then line producer. Those are the years of production of some very famous Bulgarian tv series like "Captain Petko Vojvoda", "Home For Our Children" and "We Know The Day By Morning".
In 1987, though in his thirties and already with two kids, he enrolls in the University for National and Global Economy where his major is Labor Organization and Economics.

In 1991, two years after the fall of communist regime in Bulgaria is founded the film producing company Radio Vision +.
From 1996 to 2000 backed up by his knowledge and experience in film making A.Metodiev starts teaching in the recently opened New Bulgarian University. During the same years, till 2001, he is also a serious participant in business development of Bulgarian Studio For Feature Movies "Boyana", at that time as manager of the film production department.

Although hard for Bulgaria, the years between the end of 20th and the beginning of 21st century are the best for A.Metodiev as executive producer of many Italian movies shot in Bulgaria and as a supporter in the efforts for development of Bulgarian post-communist cinema. Between 2001 and 2008 the company Radio Vision + realizes some of its biggest projects and co-productions. Among them are the Italian movie "Weapon Craft", the American movie "Spartacus", the Russian mega production "Turkish Gambit" and the two quite successful Bulgarian features "Fly By Rossinant" and "A Farewell to Hemingway".

The figure and activities of Alexander Metodiev have huge impact on Bulgarian film industry which though humble and in long transitional period has the chance to cooperate with great world names like Ermano Olmi, Michael Kakoyanis and Djanik Fayziev.